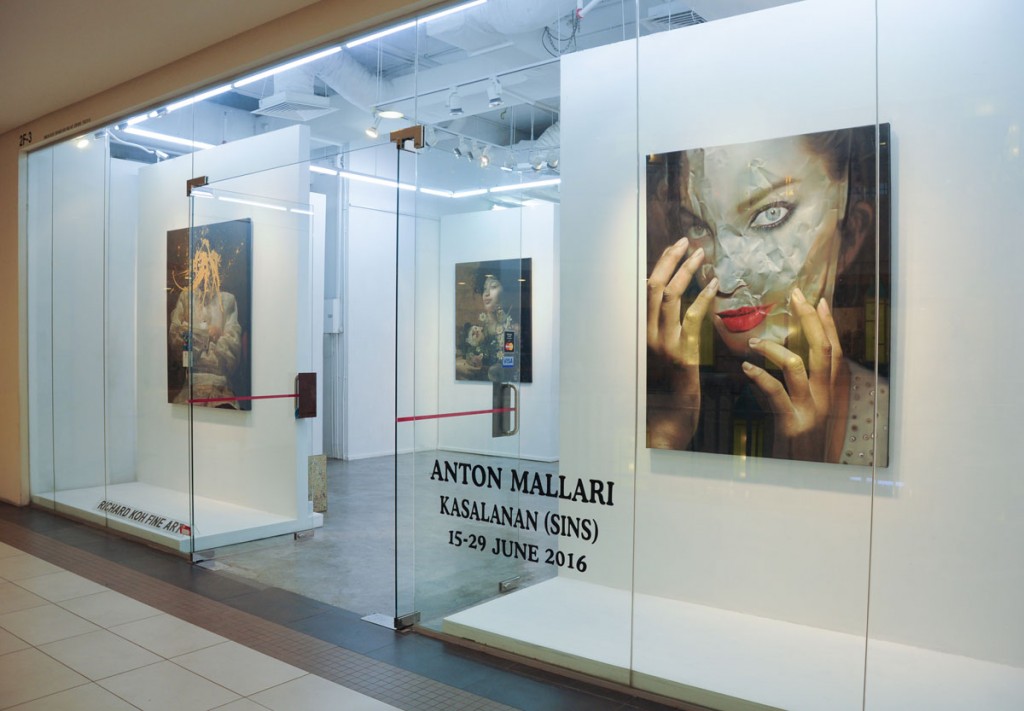 Richard Koh Fine Art (RKFA) is pleased to present Kasalanan (Sins) by Anton Mallari at Lot No. 2F-3, Bangsar Village II, Jalan Telawi 1, Bangsar Baru, 59100 Kuala Lumpur, Malaysia from 15 – 29 June 2016. The exhibition will be the artist’s first solo exhibition in Malaysia and brings together 7 new paintings depicting examples of the seven deadly sins viewed in the contemporary context of Southeast Asia and his home country, the Philippines.

Painted in the style of Western old masters, Anton’s adept handling of oil and acrylic paint and with the technique of chiaroscuro, infuse vitality into a number of still lifes and portraits, each embedded with personal interpretations on the state of his country and the world. Through the dramatic usage of lights and darks, Anton is able to model forms into convincing photorealistic cinematic pictures. The paintings, being more than technically brilliant, possess moral undertones.

The seven deadly sins, also known as capital vices are a grouping of vices classified by traditional orthodox Christianity and especially held to, and taught by, the Roman Catholic Church since the early Middle Ages. The sins contrast the seven virtues. Protestants would agree that the seven vices on the list are sins, but do not make a distinction between mortal and venial sins as Catholics. In Kasalanan (Sins), Anton had interpreted the seven sins into seven distinct paintings depicting his personal interpretations on the classic list and make commentary on the social conditions in the Philippines. They are Kurakot (Anger), Nakaupo (Sloth), Namamabango (Pride), Taong Talangka (Envy), Retokado (Lust), Puesto (Greed) and Onslaught (Gluttony). Embedded with a host of visual clues and symbols, this body of work are layered with meaning while also at the same time make reference to the Western hierarchy of genre. 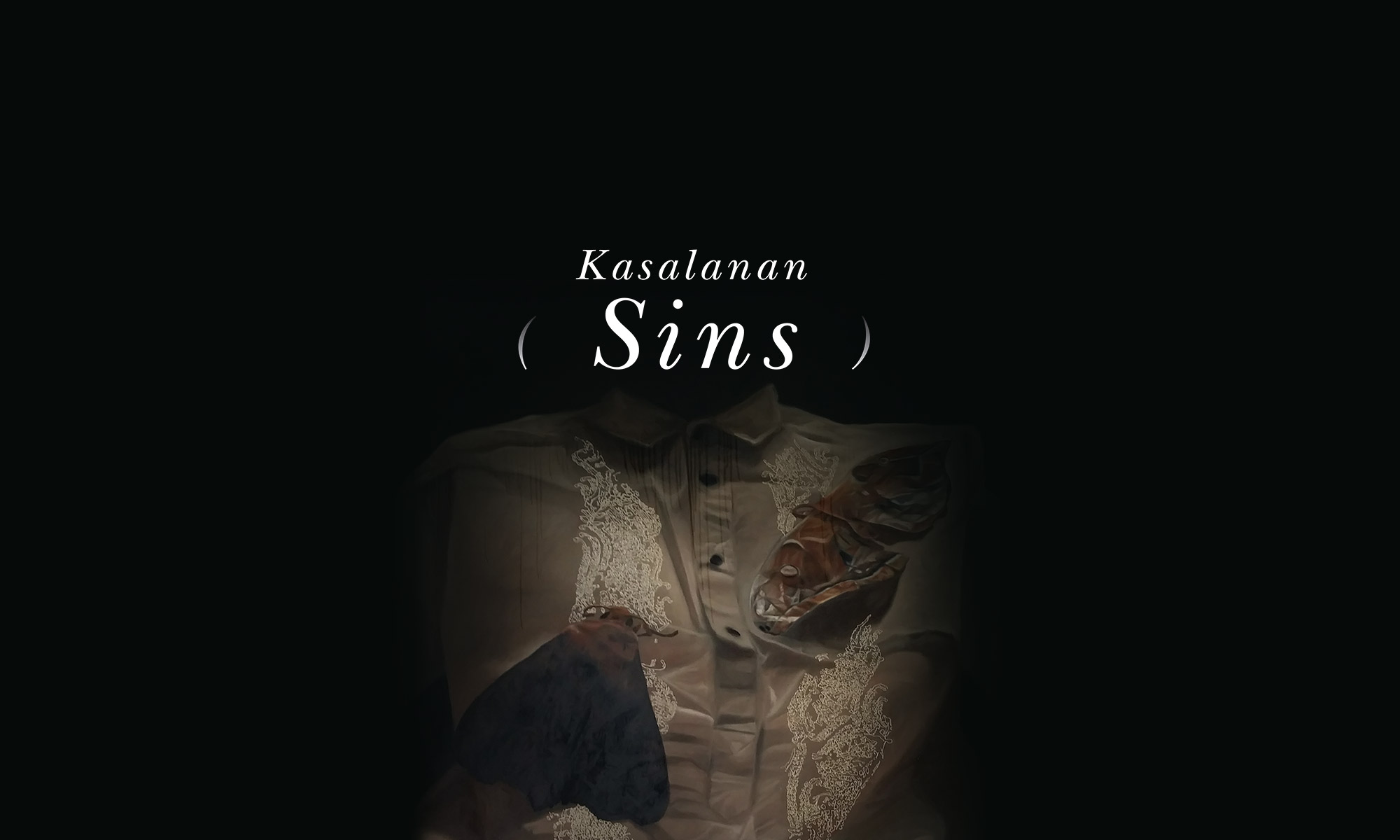 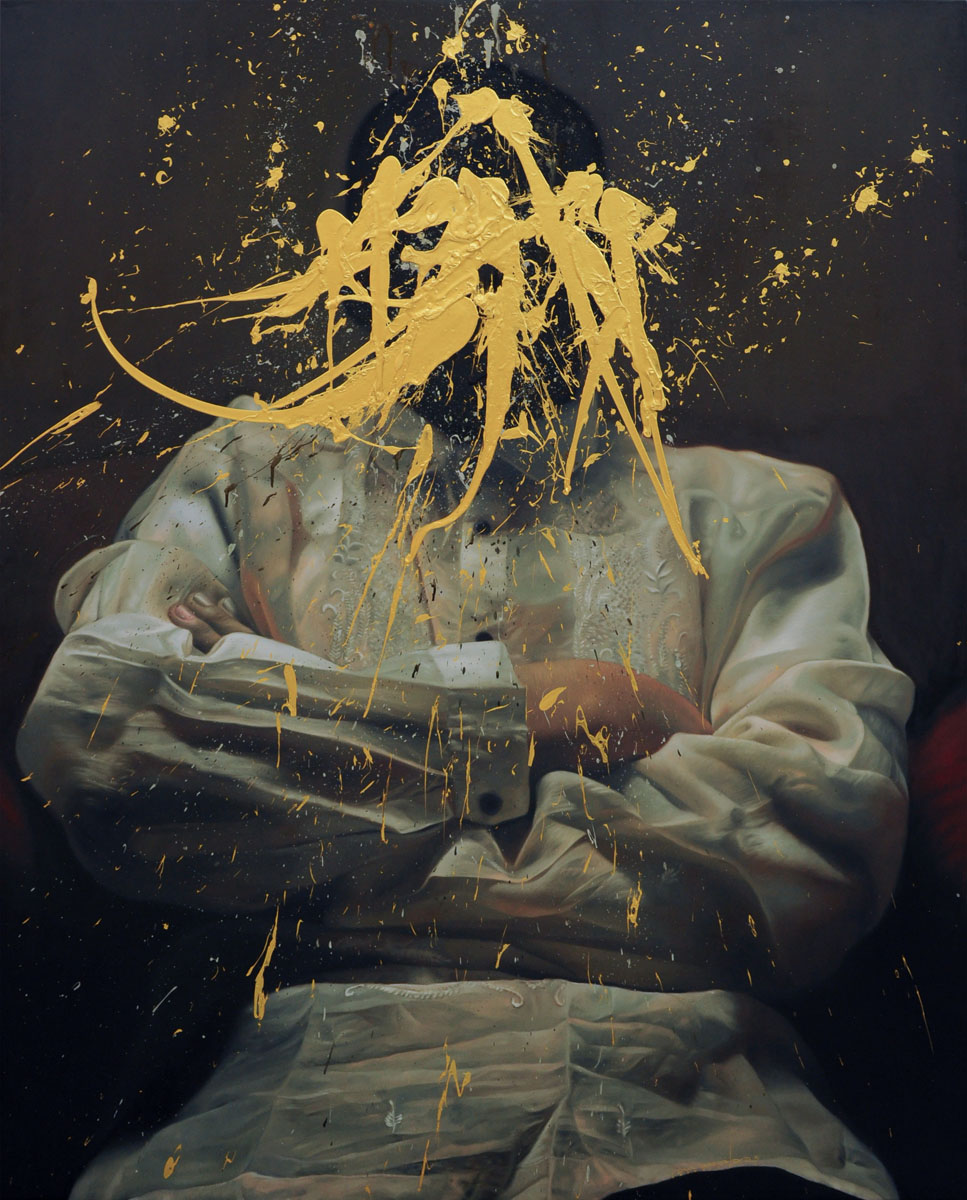 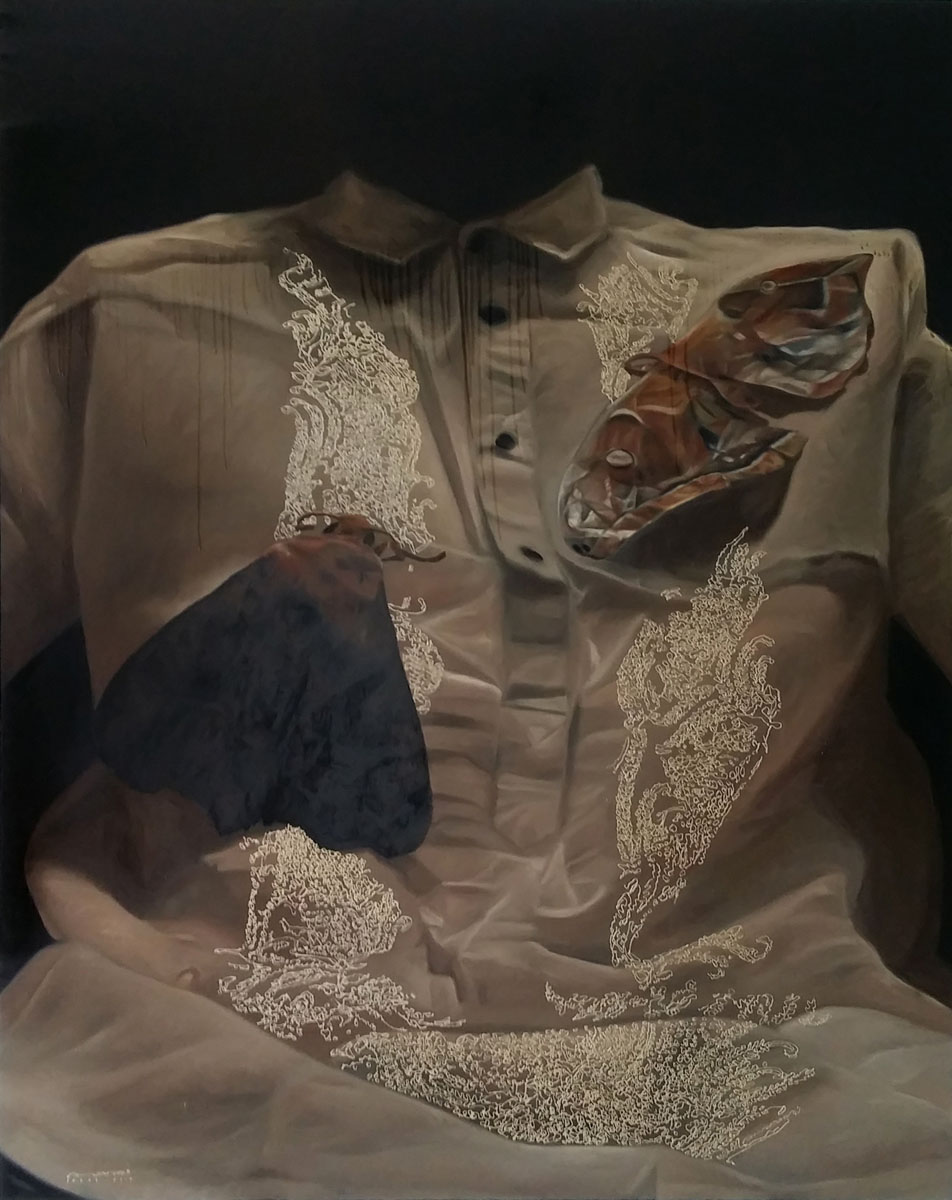 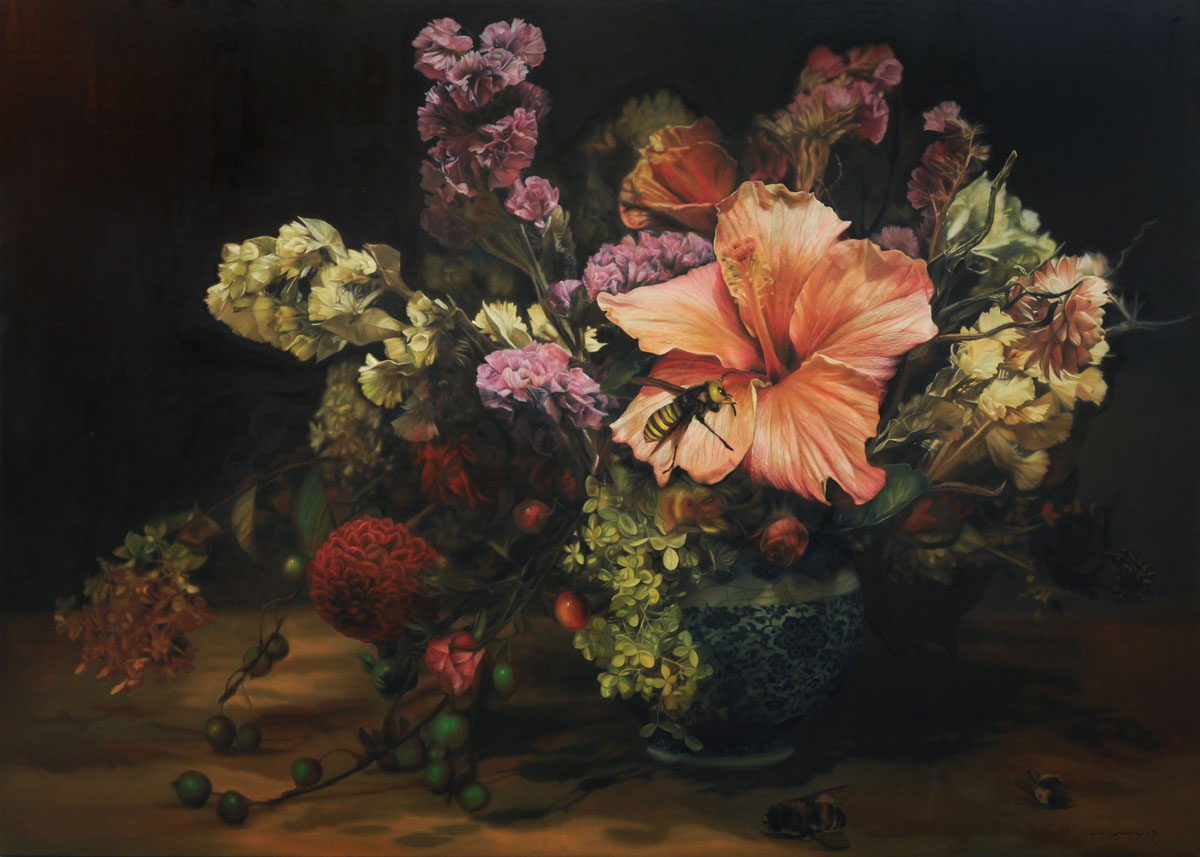 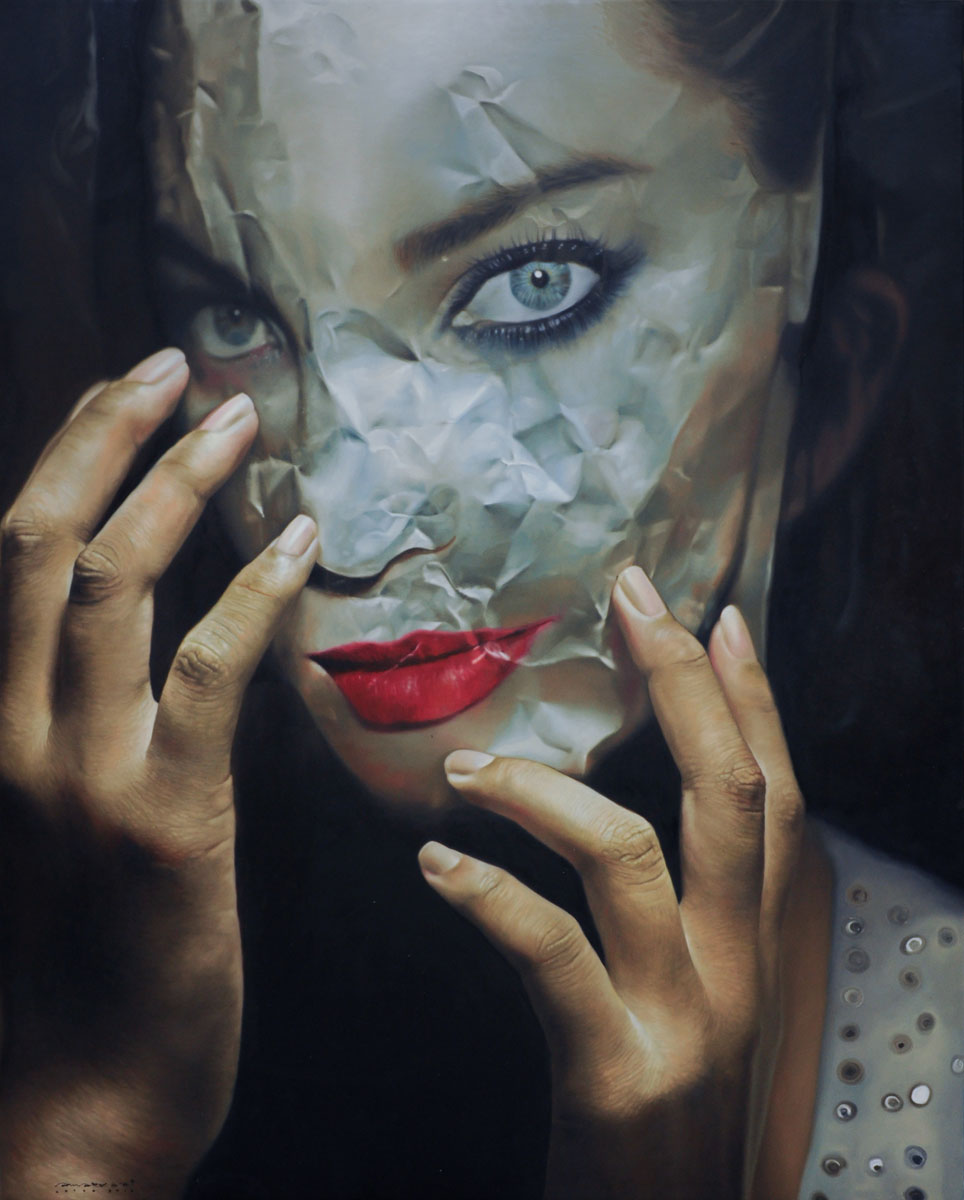 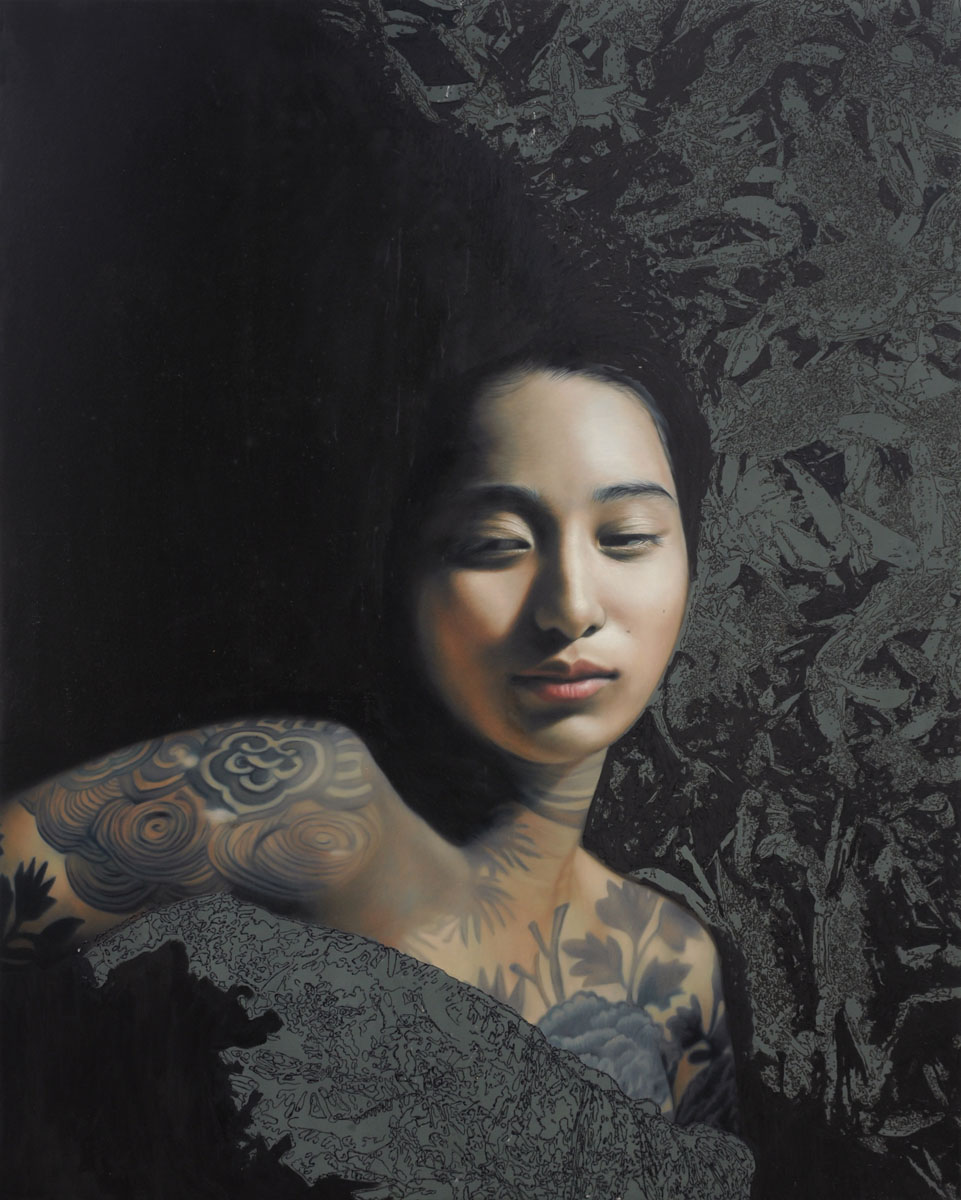